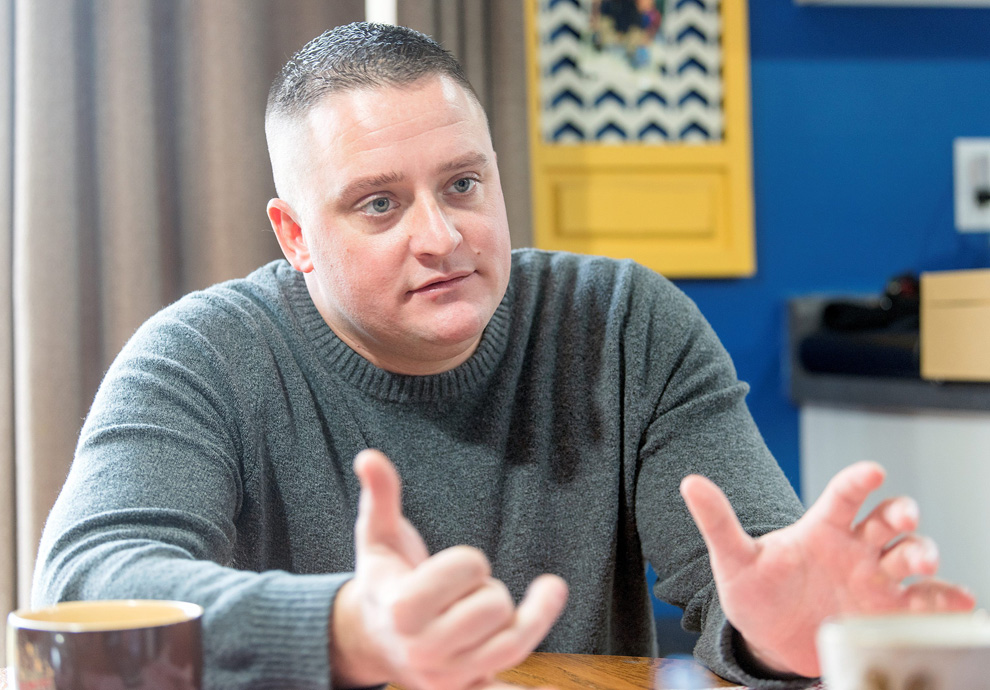 CHAMPAIGN — In his second deployment to Iraq, Gunnery Sgt. Pete Milinkovic was wounded by shrapnel, but he held on for another deployment.

He is a University of Illinois police officer who came here for officer training in the NROTC program at the university, bringing his wife and, now, three children.

Milinkovic, 35, was a gunnery sergeant with 13 years in the Marine Corps but was given a medical discharge because of shrapnel in his knee he got on that deployment in Iraq.

Milinkovic grew up in Belvidere and signed up for the Marines at 17 in the delayed entry program.

“I was just seeing the backlash of living a life of being average. I wanted to do something that was far above average, something more elite to kick me out of my rut of mediocrity,” Milinkovic said. “I figured the Marines could do that. I signed up as an infantryman.”

Then came a horrific day.

“I’d just told my mother I wanted to get money for college, there are no wars going on,” he said.

“My first day to fly out to boot camp was 9/11, and the first plane hit the tower early in the morning. We boarded some SUVs and headed to the airport. Then, the second plane struck.”

No one in America was flying after the attack orchestrated by Osama bin Laden, who was holed up in Afghanistan.

“They turned us around and sent us back to the recruiting station and told us they’d contact us. We could opt out of our contract at this point,” Milinkovic said.

“When I showed up in the 17th, I was the only one left who decided to go, understandably so. It was a huge change in the situation. The recruiter said, ‘You’re going to meet these people face to face.’ It solidified my purpose, not just getting college money.”

Milinkovic had high desert training in California to prepare for conditions in Iraq.

“It was still kind of hush-hush if we would be going to Iraq. All of our training was oriented toward a large-scale invasion,” he said.

When he got to Iraq in early 2003, a chemical threat was a real concern, he said. “Saddam launched a couple of Scud missiles at us that went over our heads.”

It turned out they weren’t carrying a chemical load, but because of the threat, the Marines were deployed in full nuclear, chemical and biological suits over their uniforms, a heavy load.

His unit spent about a month in Kuwait before getting orders to move out.

“Once the air strikes began, we knew we were entering Iraq. Saddam was launching Scuds and moving the Republican Guard around.

“All of our intel said the Guard was becoming a lot more active, so we expected a pretty heavy resistance,” he said. “I weighed a buck-60 then, and I was carrying about half my weight on my back. The convoy was nine miles long, you couldn’t even see the end of it.”

He remembers heading for a firefight at the Ministry of Oil in Baghdad. He was next to the huge Saddam Hussein statue when it was pulled down.

“As a young Marine, you want to get into a fight,” Milinkovic said. “That all changes the first time you see what it does to people.”

Saddam’s forces were overwhelmed. “We were spoiled,” the Marine said. “Shock and awe. We thought the mission was over.”

He went back in 2004 for a second deployment, working with forces from unlikely allies, like the Bulgarians.

The Iraqis were now more often using guerrilla tactics such as improvised explosive devices. “A dead animal might blow up; cell phones could trigger the car bombs,” he said. “IEDs took out a lot of men; it’s a very inhumane weapon.”

Milinkovic would go out in four-person teams in cities, then in teams of 10.

He was on the border with Syria, helping prevent insurgents from penetrating the line as well as doing humanitarian work.

Milinkovic was injured on this deployment when shrapnel from a mortar in Syria struck his leg.

“The metal was so hot, it cauterized the wound,” he said.

He decided to tough it out.

That meant a third deployment in some of Iraq’s most dangerous cities.

In 2010, he had work on his ACL, and surgeons found Tic Tac-sized bits of metal encapsulated in and about his knee. They had to be removed before he could undergo an MRI. It ultimately took three surgeries to repair the damage.

He graduated from the UI in 2012 and was on his way to Officer Candidate School. But he needed a physical first.

“They put me through the wringer,” he said.

The tests resulted in a medical discharge, ending his dream of becoming an officer.

“But now, I had real time to get to know my three kids,” he said. “It was time for me to be a dad and husband.” 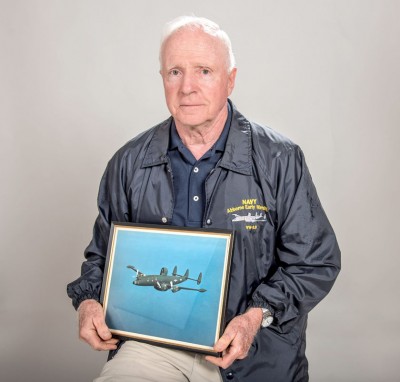 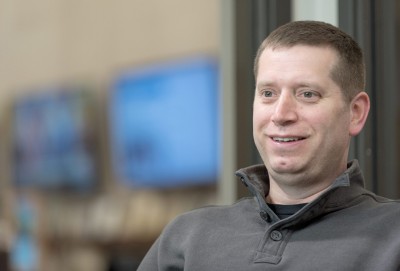 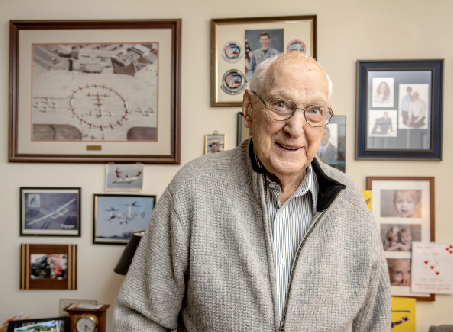