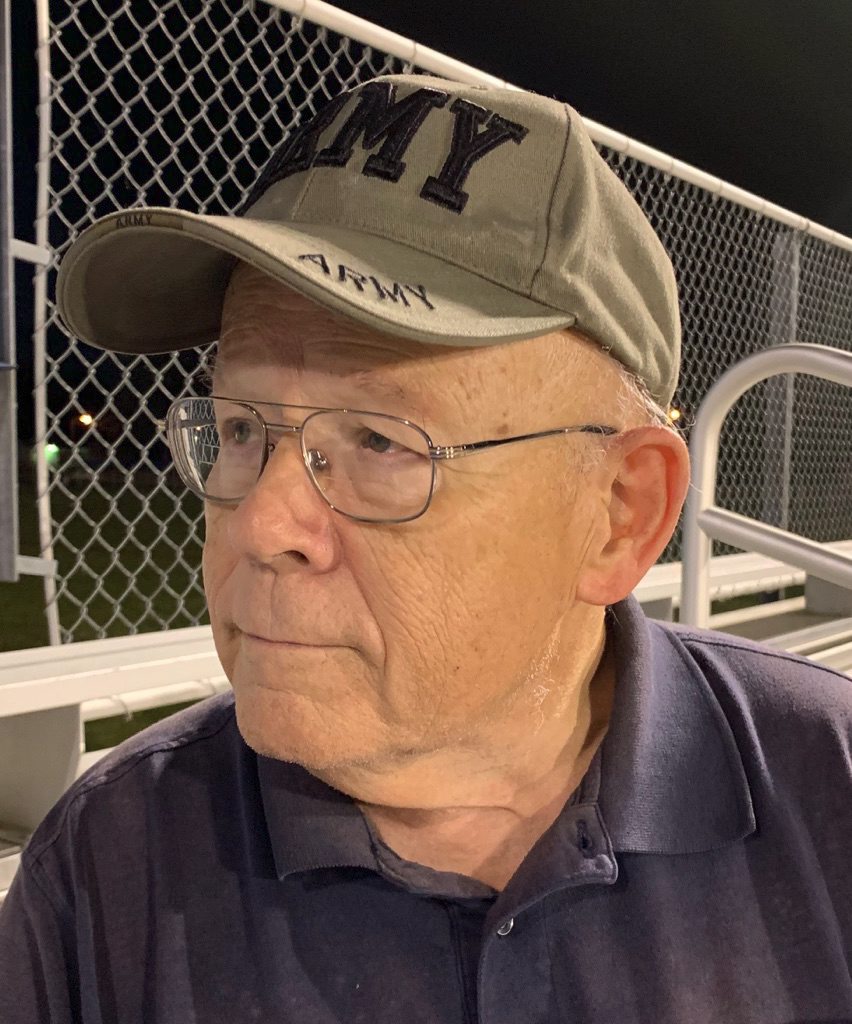 TUSCOLA — Thomas Bennett served in the Army Security Agency during tense times in the Cold War, including the Cuban Missile Crisis of 1962.

In Rantoul, he ran track and played football for the Eagles.

It was a natural step to move on to the University of Illinois, but not a successful one at first.

Bennett, now 79, studied accountancy, one of the tougher programs.

“I was not mature enough to be motivated,” he said.

Instead, he enlisted because he knew he was going to be drafted. He had enjoyed ROTC.

“I tried the Air Force recruiter because I grew up around the (Chanute) Air Force base,” Bennett said. “They were not welcoming at all.”

So the Army offered a three-year enlistment, and he took it.

“It was very snowy and very cold in February,” Bennett recalled. “They said it ought to be called Little Korea — the barracks were heated by coal.”

After advanced training that took a difficult six months, his ears trained from boyhood in Morse code made him valuable for surveillance work.

“I trained in international Morse code for the Army Security Agency, as well as electronic surveillance,” Bennett said.

It was an interesting trip, he said.

“This plane had engine trouble over the Atlantic. We landed in the Azores,” Bennett said.

Later, over Germany, the helicopter he was in developed trouble. “We had to get on the ground quickly. It was a cow pasture, and the pilot said the cows had to get out of the way,” he added.

Bennett was stationed near the city of Kassel in central Germany.

Soviet forces were not far away, so NATO kept a clear eye on the borders, and Bennett felt good being part of that.

Sometimes, that could mean close quarters.

A 2.5-ton truck hut could hold a radio transmitter and receivers, two teletypes and staff. A smaller trailer might just hold one person.

When his unit worked in larger huts, there were a couple of fans.

“Not particularly for our comfort, but to keep the electronics cool — there was quite a number of vacuum tubes, and they put out a lot of heat,” Bennett said.

Any travel near a border could be perilous.

“In early 1961, the Soviets started monkeying with the autobahns, and civilians were told ‘don’t stop for any reason,’ because they would think you were a spy,” Bennett recalls. “It was your own fault if you got caught.”

The Missile Crisis of 1962 was far away in Cuba, but troops in Europe were worried that it could escalate into full war with the most advanced weapons in history.

“That was fairly scary. Kennedy had to go toe to toe with Khrushchev.

“And then there were the Soviets who would have loved to take all of Germany in the first place,” Bennett said. “Everyone knew about Mutual Assured Destruction.”

Bennett was never shot at, “but I could hear the Soviets advance in tanks.”

“We were told if there was tank maneuvering, we might see dust coming up, but it rained all the time,” he said.

“It was a standoff. Containment was the idea. If we weren’t going to try to match every gun, we’d just hold our own, but if they want to try anything, we’d hurt them badly.”

He could have stayed in — a three-stripe sergeant could have a career.

After leaving the service, Bennett worked about a year, then enrolled in Eastern Illinois University as things were heating up in Vietnam.

Bennett studied history, along with Russian and German. So he was thinking about joining the National Security Agency or a foreign service career.

He eventually joined State Farm Insurance and worked there from 1967-97, transferring finally to Tuscola.

But Bennett couldn’t stay retired. He worked a custodial job for a while, then took a job as a bailiff at the Douglas County Courthouse — where he still puts in a few hours. 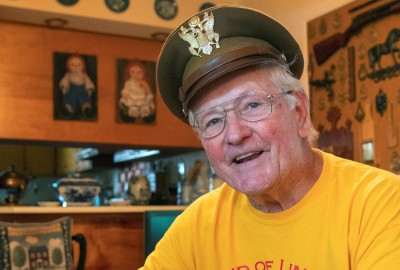 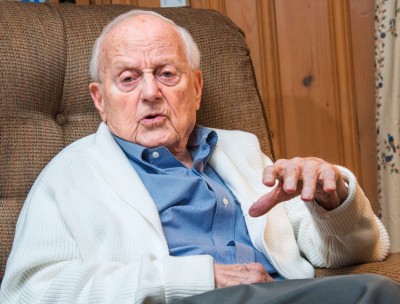