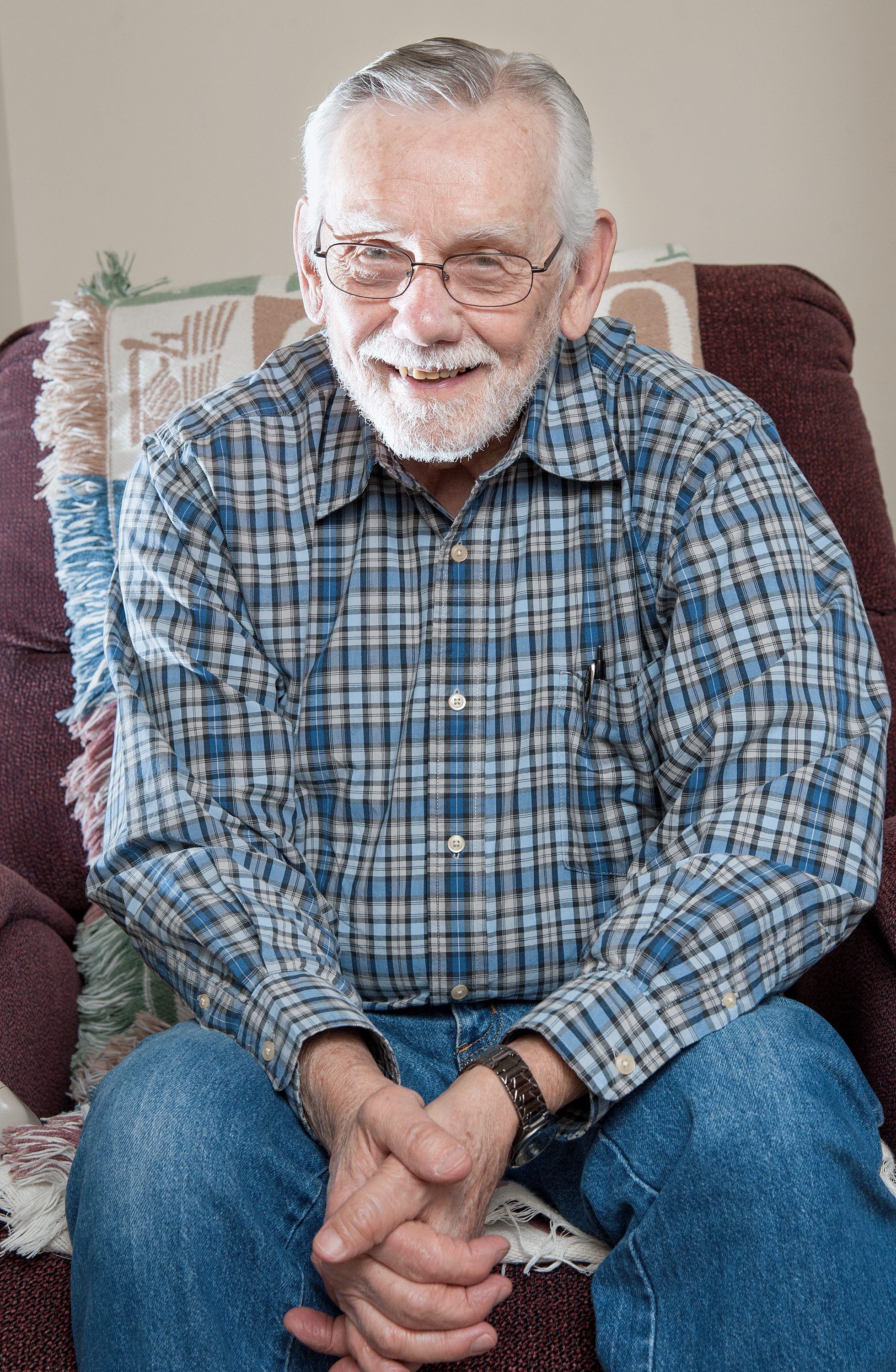 RANTOUL — He watched Nazis on trial and saw monsters like Hermann Goering humbled — sentenced to death, Adolf Hitler’s former right-hand man chose to commit suicide the night before he was supposed to be hanged.

At 89, longtime Rantoul teacher Herman Schneider is among the youngest World War II veterans, drafted at 18 in the last months of the war and saved from fighting in the Pacific by the length of his training as an infantryman.

The Army sergeant was raised in Loda. For a time, his father worked at Chanute Field as a carpenter as it was being built up before the U.S. entered the war.

Herman worked as a water boy at the future Chanute Air Force Base, carrying five-gallon tanks on his back for $3 a day — and glad to get it during the Great Depression. Later, he worked in the laundry.

He was listening to a Bears game when he heard that Pearl Harbor was attacked. As a high school freshman, he figured the war would be over before he graduated.

He thought varicose veins would keep him out of the Army, but the doctors made no note of the condition.

Once in the war, Schneider had a memorable time, even though he says others had it much worse.

“The men who saw combat didn’t like to talk about it,” he says.

But he ended up seeing terrible things anyway.

Schneider served in Germany at the end of the war and attended the Nuremberg trials for prominent Nazis who planned the Holocaust and other war crimes.

First, he worked near Le Havre, France, at a depot. To get to Germany, he was loaded into a “Forty And Eight,” a boxcar that could hold a maximum of 40 soldiers or eight horses.

“It was the same kind of a car that the Jews were taken to the concentration camps in,” he recalls now.

The four-day bumpy trip ended in Nuremberg. Then it was typing duty.

A walled city with a moat, Nuremberg is ancient and historic, Schneider says, but two 35-minute bombing raids leveled all but a couple of churches.

At 19, Schneider says, he didn’t fully understand the significance of the trials. Asked if anybody wanted to see some of them, Schneider volunteered, if only to get a half-day break from his company clerk work — a “hurry-up-and-wait routine.”

Some of the trial that he witnessed was procedural.

“I don’t know if I slept through some of that or not,” he says now. “I remember the earphones were in four different languages. Had I understood the impact of this trial, I would have taken notes.”

Other evidence was shocking, including photos of Jews bulldozed into mass graves.

A morphine addict, the Luftwaffe commander, now drug-free, had been put on a strict diet; he had lost 60 pounds.

Schneider marvels at the lack of security at the trials, unimaginable today.

In a strange twist, Schneider nearly faced court-martial himself. He and other soldiers were caught not wearing a tie — but his captain informed him that the new order for neckwear was not yet in effect.

After he left the Army, on the GI Bill, Schneider went to Illinois State University (then Illinois Normal University), where he met his future wife, Louise, in 1949.

They both became teachers, both working at Bismarck and at Rantoul.

He taught industrial arts for 29 years at Rantoul. 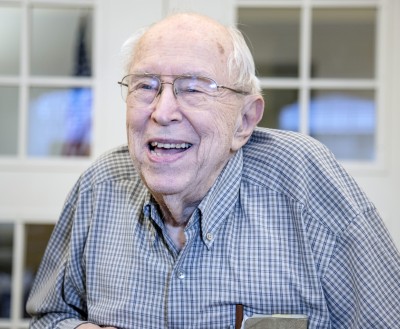 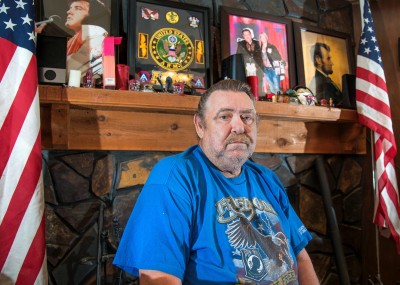