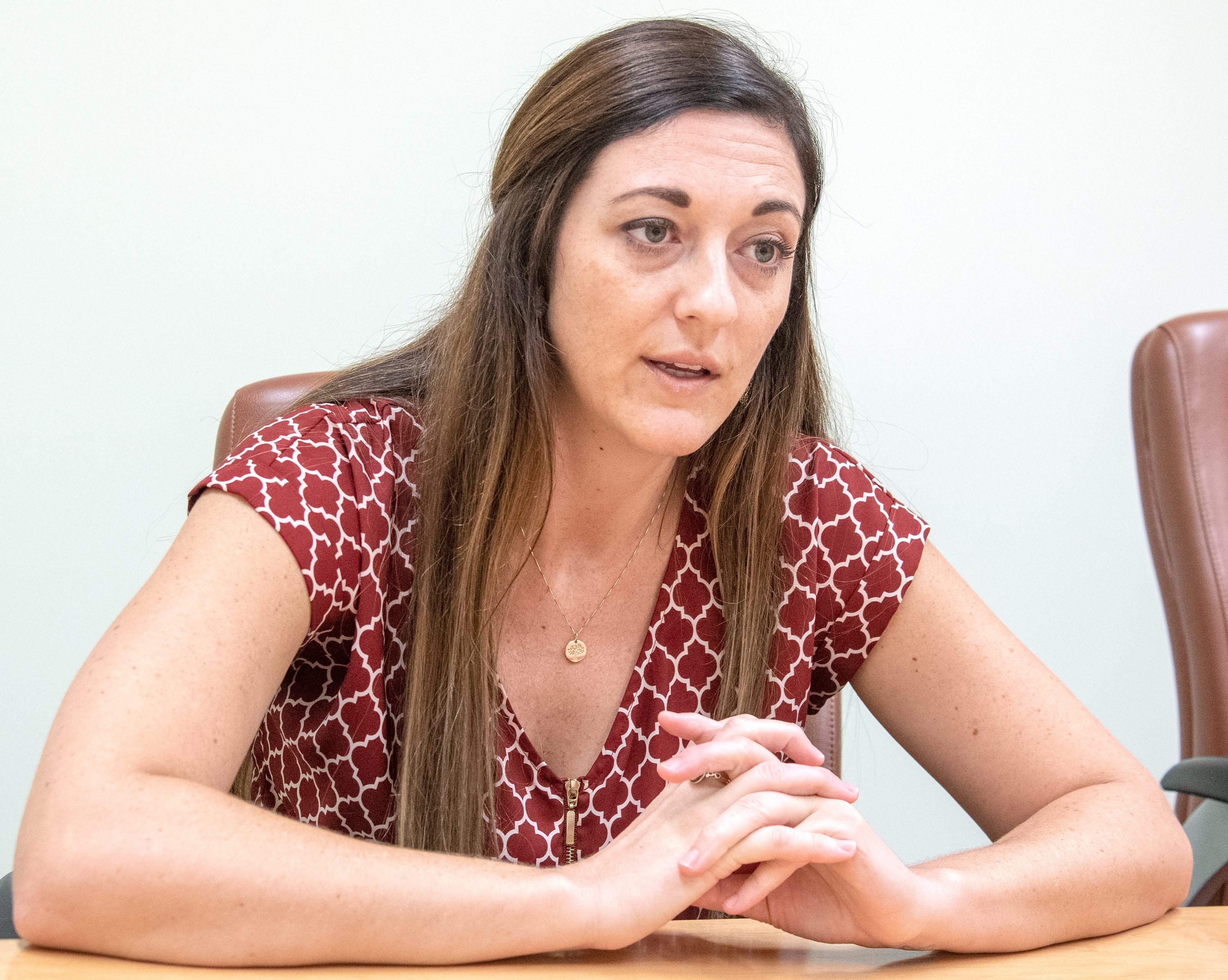 URBANA — The National Guard took Jeni Hunniecutt from being the first college student in her family to six years of service to a Ph.D. that helps with her relatively new job at the Chez Center for Wounded Veterans in Higher Education.

Hunniecutt, 29, is the visiting research specialist for the UI center. She has a Ph.D. with a thesis on veteran identity and works with veterans here.

With a doctorate in communication studies from the University of Denver, she has specialized in research on improving the quality of life for those in service now, as well as veterans and their families.

Growing up in Appalachia, she saw how education could draw people out of poverty and otherwise improve their lives.

“I was an undergraduate at King University in Bristol, Tenn. As an athlete (cheerleader) and full-time worker, I saw that the National Guard offered very good educational benefits,” she said. “Somebody I knew took me to the recruiter.”

She found a home in the Army National Guard.

“The Guard is governed both by the federal and state government. Citizen-soldier is the term that’s used a lot. You could get activated for federal deployments,” Hunniecutt said.

But she could also serve her home state of Virginia.

“What’s unique about the National Guard is it also serves stateside,” she said.

“My unit was activated during states of emergency in Virginia. If there was a blizzard, we would take water and blankets and food up to people in the mountains. Or in the case of hurricanes, say in the Virginia Beach area, we could help with flooding. We could reach a lot of rural communities.”

She found a sense of community and discipline in the military, as others have.

“For me, it created a path of upward mobility. I absolutely would not be here right now without that service,” she said.

“I’ve gone on to get a master’s degree and Ph.D. because the military provided a community and structure and gave me motivation that helped put me on a path.”

She separated from service just before she earned her doctorate and moved to Colorado.

Hunniecutt served as outreach specialist for the Sturm Specialty in Military Psychology at the University of Denver, as well as serving as affiliate faculty in institutions in Colorado, Virginia and Tennessee. She’s presented research projects that have bearing on veterans issues.

“Once I got out, I was going through my own transition on moving out of the military institution, and I realized I didn’t know what a struggle it would be the first six months out,” she said. “I struggled even with identifying as a veteran.”

From her own experiences, she started to work out ways to help others.

“Once I started realizing that some of the things I experienced were related to a kind of identity switch, I started to look into the research to try to understand what was known about this and what other people were experiencing — feeling whether they qualify for military benefits or could join the community. The research turned into my full-time interest in leading me down a career trajectory,” Hunniecutt said.

That’s what brought her to Chez.

“When I graduated and saw that this position was open now at this university, I was really excited,” she said. “I’ve only been here six months, so I’m adjusting to being here also.”

She doesn’t live at the center; two women live there out of 14 residential rooms.

“We recently started a women’s connection here for women veterans and family members. There’s some research that supports that women veterans and service members have a harder time forming communities, forming relationships between themselves, how they’re building trust, unlike men who’ve served together,” she said.

“The women veteran population is expected to double over the next 15 years. People are starting to ask questions about what are the needs of women in the military. Military sexual trauma is a huge and tragic phenomenon. A lot of women will experience that.”

She said there are not really support systems and structures in place for women in that position.

“Among women soldiers when they enter the military, you have to militarize that, there’s no room for feminine identities. A lot of behaviors are shamed or even punished sometimes. So I think there’s a process that women go through that when they’re joining and serving in their stations to really just fit in, to be part of the group,” she said. “Women have to work twice as hard to get the same amount of respect.”

She said the Chez Center is trying to help all soldiers and has a full-time behavioral specialist.

“It’s an adjustment for everyone,” she said. 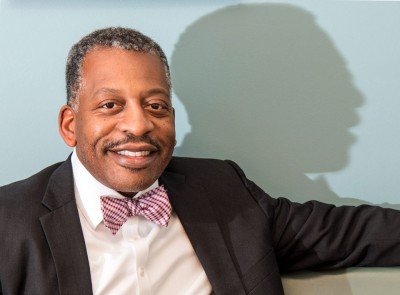 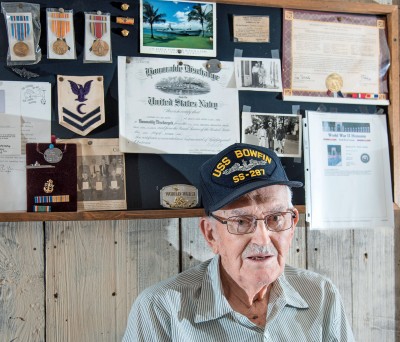 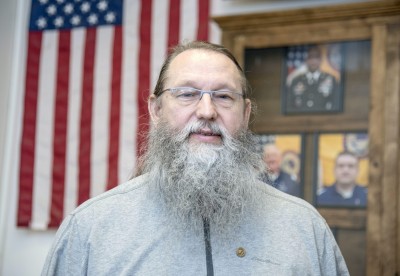