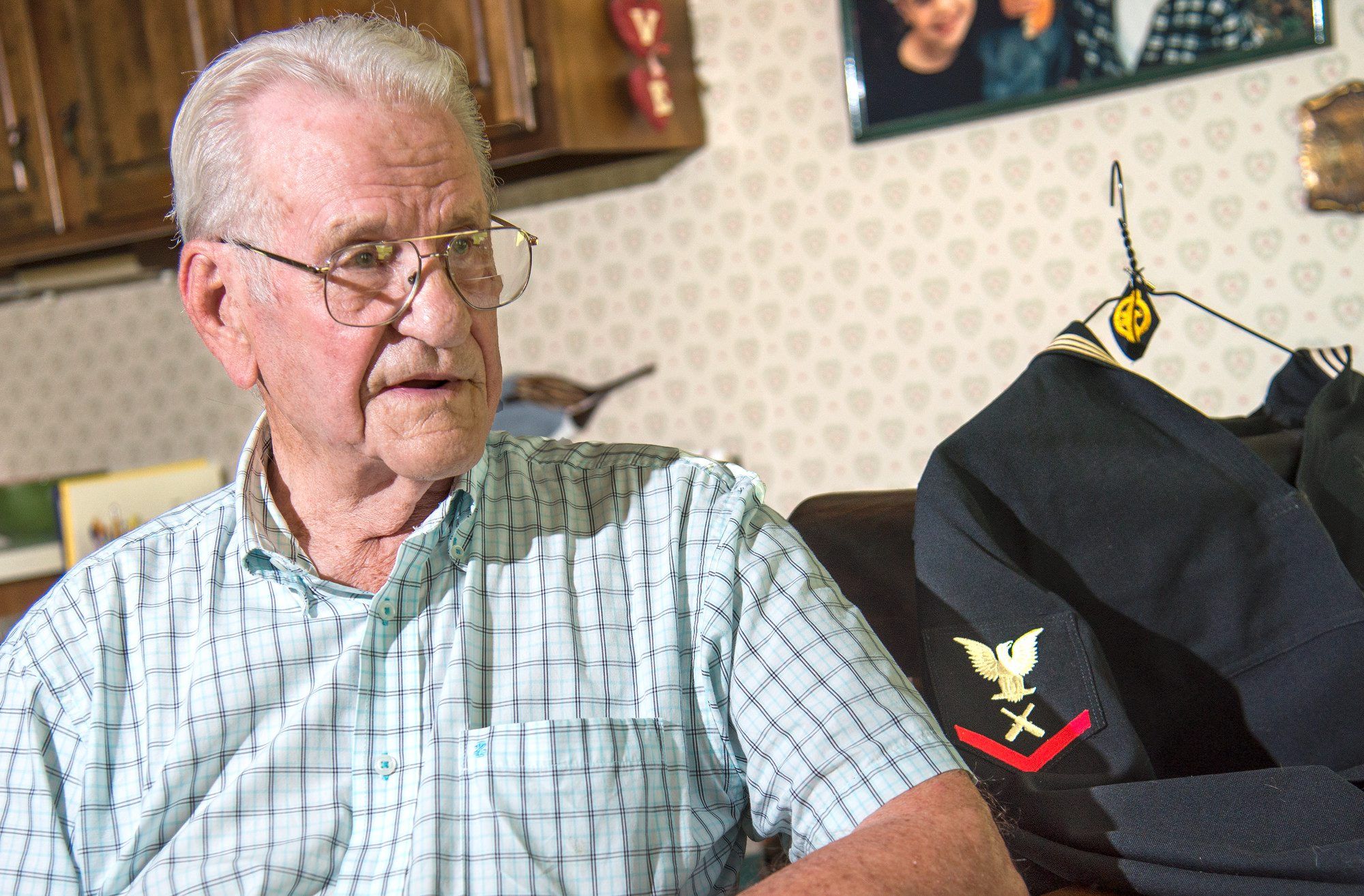 LODA — Unlimited beer and hand grenades are a bad mix.

When former Illini football player and legendary wrestling coach Don Pittman was serving in the Navy in the South Pacific during World War II, he was a gunner’s mate at a massive ammo dump.

The war with Japan was coming to an end, and the base commander decided it would be a good idea to let everyone have all the beer they could guzzle.

Pittman, a non-drinker, was reading on his cot when somebody who got a little too into the celebratory mood tossed a grenade at one end of the Quonset hunt.

Pittman knocked a hole in the hut’s light framework, exiting the other end.

Pittman, 89, retired to Loda’s Bayles Lake after a long coaching career, and likes to fish there.

The grenade story is a funny one, but a memory that comes up often is of his brother, who lived in Cunningham Children’s Home with him and was a teammate on Urbana’s football team.

Cpl. Dick Pittman was killed by a Japanese sniper Feb. 21, 1945, on Iwo Jima amid furious fighting in the battle that is commemorated by the famous flag-raising statue in Washington. He was awarded the Bronze Star, which his brother still has.

The brothers were inseparable and both made Urbana’s Hall of Fame, but in World War II, Dick Pittman was in the Marines — the local Marine Corps League is named for him — while his brother Don enlisted in the Navy at 17 in 1944.

In a News-Gazette interview published June 1, fellow Urbana athlete Jim Kelly talked about serving on Iwo Jima with Dick Pittman. He retrieved Cpl. Pittman’s body from Mount Suribachi and made sure he was buried.

Cpl. Pittman was 20 when he was killed by a sniper. He had played tackle and captained Urbana’s 1942 championship football team. The 1943 Urbana High graduate also placed second in the 165-pound division at the 1942 state wrestling tournament.

“I still have problems with that hand,” he says.

His entry in the National Wrestling Hall of Fame notes that he began his coaching career at Champaign in 1951.

After a year, Don moved on to Danville High School and remained there for the next 11 years. In 1963, he decided to returned to Champaign.

He amassed 169 wins while losing only 83 with four ties, and his teams finished in the top ten in the state four times.

Pittman’s Navy service was almost never on a ship, but mostly on the island of Manus, 2 degrees south of the Equator, a few hundred miles from where his brother was killed.

Manus is the largest of the Admiralty Islands and part of Papua New Guinea’s Manus Province.

In World War II, Manus was the site of an observation post manned by the Australian Imperial Force. It was first bombed by the Japanese in 1942, then taken.

It was a sweaty but critical island in the network of the U.S. effort to slowly move toward the Japanese home islands.

The island was surrounded by reefs and had a natural harbor where ships could be loaded or repaired.

Pittman was greatly relieved when Japan surrendered on Sept. 2, 1945, meaning he would not have to be part of an invasion force.

After the war, he and wife Norma raised two children: Dick, who lives near Chicago, and Donna, who is the development director at the Champaign Public Library. 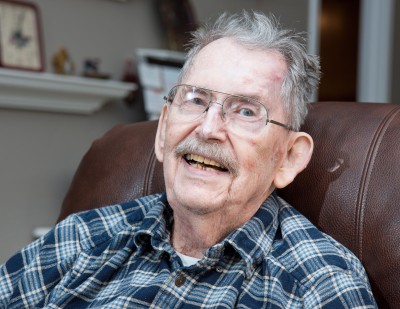 Fred McCauley CHAMPAIGN — In September 1952, recent MIT graduate Fred McCauley came to Korea to serve as a forward observer for a mort … By Paul Wood 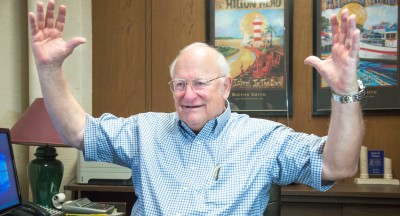 John Phipps CHAMPAIGN — During the Berlin Wall crisis in 1961, John Phipps was working as the Air Force base provost marshal, in cha … By Paul Wood

Dann Hufford RANTOUL — Staff Sgt. Dann Hufford earned the Bronze Star facing down a truck full of explosives heading right at him. It … By Paul Wood