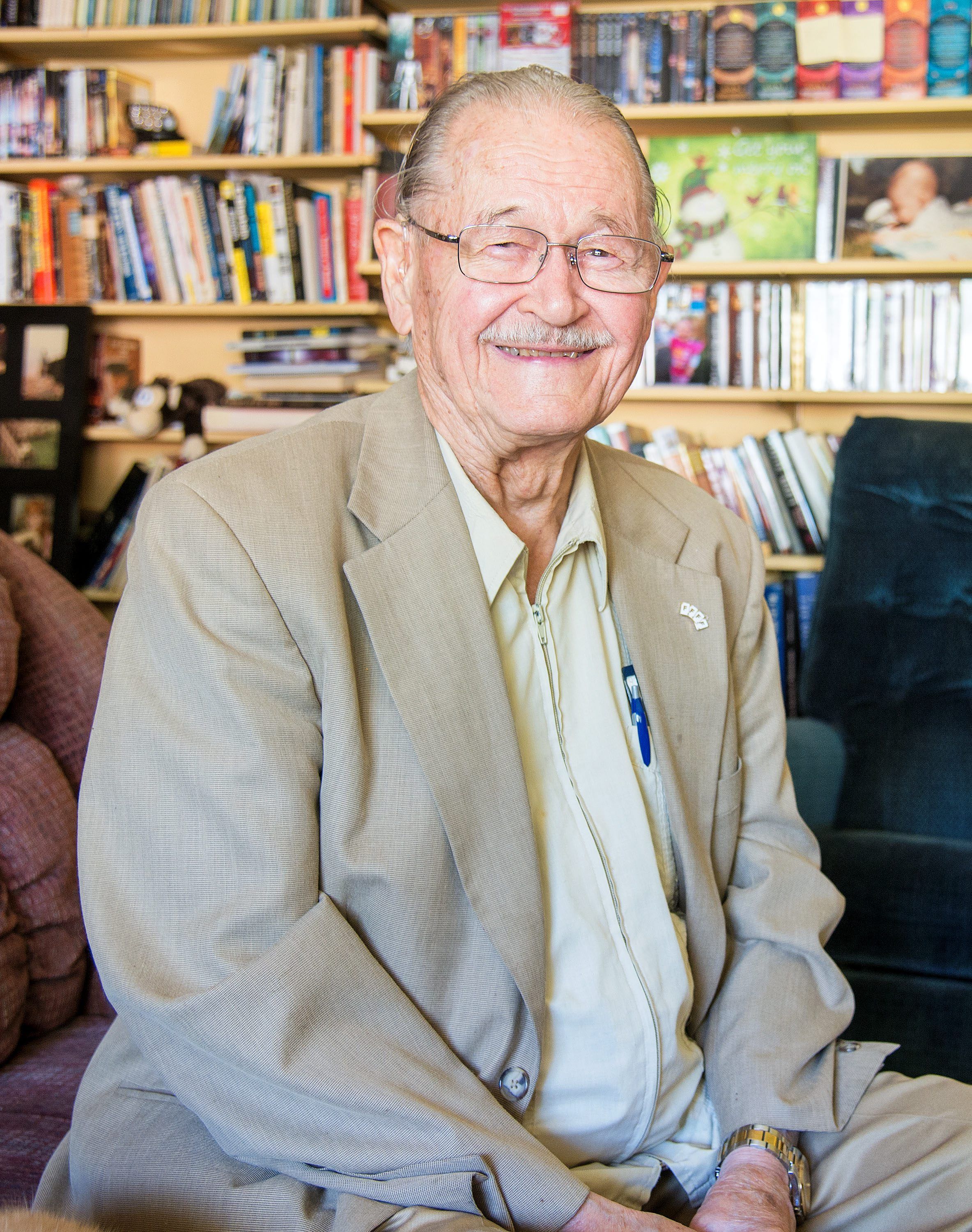 CHAMPAIGN — Dale Farris was on a lucky streak in World War II, managing to avoid a disaster at sea as well as the Battle of the Bulge and the invasion of mainland Japan.

He carried an M1 rifle in the 66th Infantry Division, wore a fearsome black panther patch and was ready to fight Germans. He faced peril from buzz bombs in London and U-boats in the Atlantic.

But he emerged unscathed, and just celebrated his 90th birthday, not only healthy but energetic in his Champaign home. He’s a magician, photographer and jokester still.

“I got plastered in Paris and went to that tower and got an eyeful,” he says of one GI visit.

A Champaign High School grad born in a house on Walnut Street that still stands, Farris started at the University of Illinois studying chemical engineering.

In a physics lecture, Dr. Francis Wheeler Loomis, for whom the UI physics lab is named, mentioned research that would lead to the creation of the atomic bomb. Farris was fascinated, and never forgot about it.

“That was super-duper secret,” he says. “I was amazed Loomis mentioned it.”

His studies were interrupted when Farris was drafted in fall 1943.

After basic, he served as a mail clerk, until he turned 19 and could ship out.

From Dorchester, England, then Southampton, he was to be sent across the English channel in November 1944 as part of the 66th Infantry, destined for the Battle of the Bugle, only weeks away.

More than 2,000 soldiers from the 66th were assigned to the Belgium troopship Leopoldville. On Christmas Eve 1944, it departed from Southampton.

About 5 miles from Cherbourg, France, the German submarine U-486 torpedoed the Leopoldville. Some 763 American soldiers were killed when holes opened below the ship’s water line, in addition to 56 of her crew.

Farris wasn’t on that ship, though he was supposed to have been.

The mix-up that saved him?

Instead, Farris crossed safely on the HMS Cheshire. Sleeping on a plank with his head next to the hull, he heard the explosion on the Leopoldville, which he estimates was only a few hundred yards away.

Many in the 66th were used in fighting in the Saint-Nazaire and Lorient pockets instead of the Battle of the Bulge.

But Farris says that after he spent 130 days on the line, sometimes sleeping in the snow, he was sent away from the fighting.

At the end of the war in Europe, the 66th waited for orders to go to Japan. Farris remembers telling a captain what Loomis had said about an atomic bomb.

When the U.S. dropped the first of two bombs on Japan, leading to the end of the war, Farris felt that the Manhattan Project that created such powerful weapons had saved both American and Japanese lives from a lingering house-to-house war.

“If they had not perfected the bomb, I could have been shipped over to Japan, where the defensive forces would have fought suicidally,” he says.

Farris was mustered out in April 1946. Offered a chance to join the Army Reserves, he replied, “Hell, I wouldn’t even join the Girl Scouts.”

After some more time at the Urbana campus studying engineering, he changed directions, and went on to become a longtime photographer for the Illinois State Geological Survey, putting in 35 years.

He married Fay, a nursing student, who has passed on, and they had three girls and a boy. 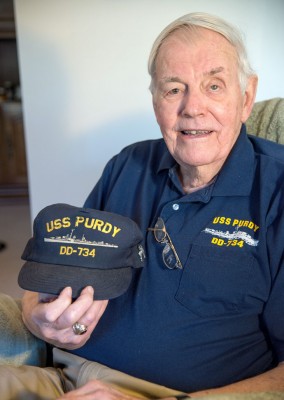 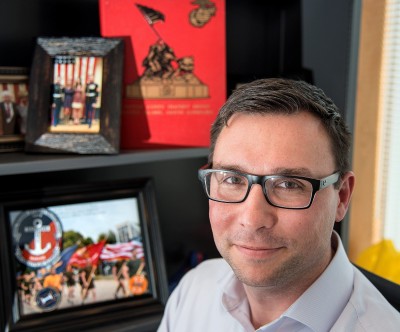 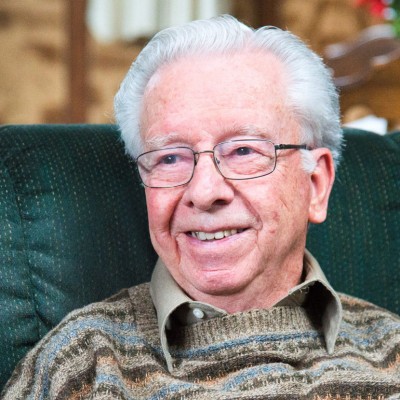