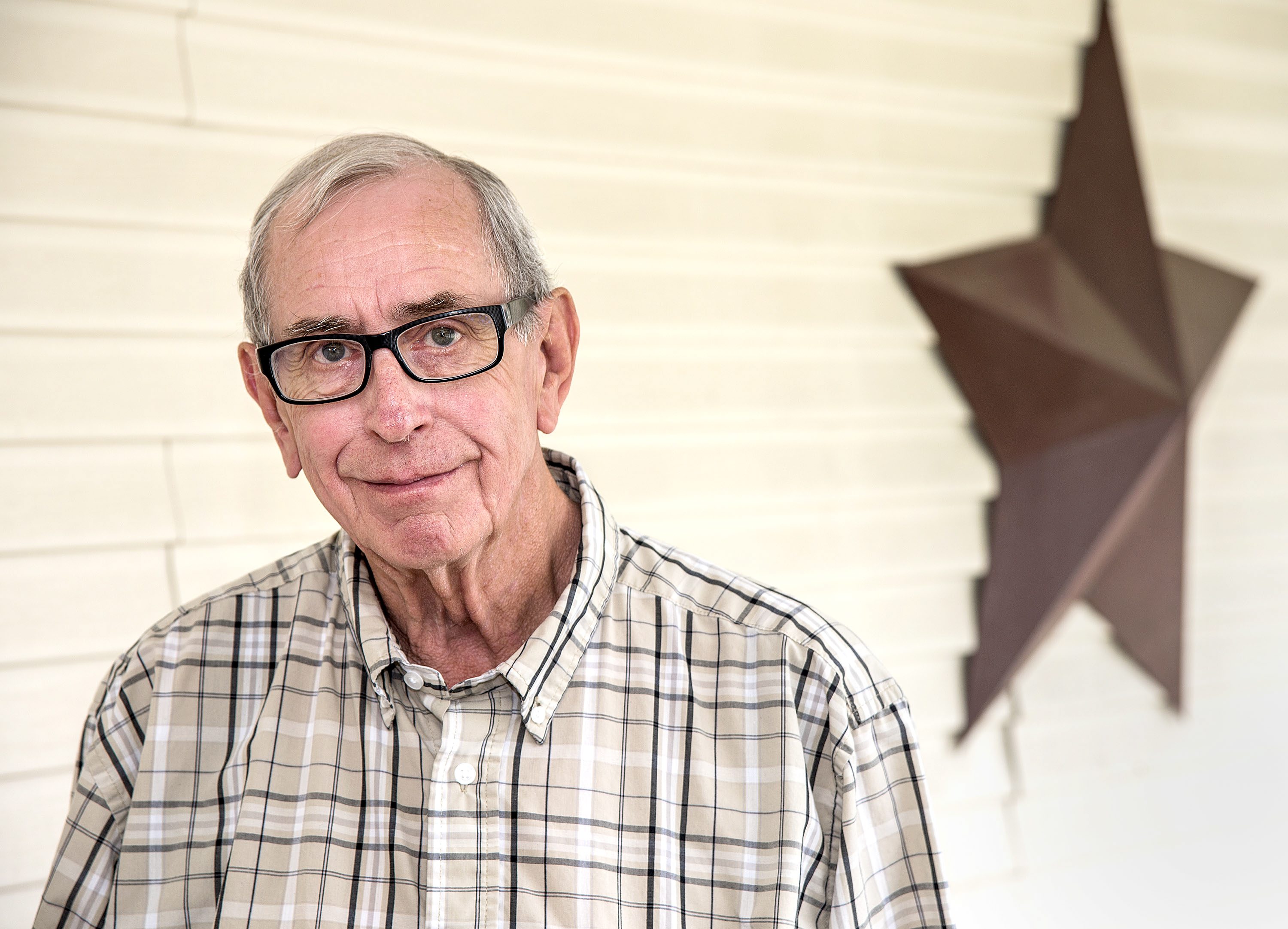 URBANA — Working in a small hospital in Pakistan, Gary Massey encountered soldiers with some diseases that most Americans will never see, if they’re lucky.

Later, he worked at an Air Force Base where administrators coordinated where to send wounded soldiers from Vietnam.

Massey, 71, grew up in Rantoul and graduated from Rantoul Township High School in 1965. A year later, he got a notice to take a physical.

Before he was drafted into the Army, he talked with an Air Force recruiter, took his tests and was assigned to medical administration.

After a stay in Wichita Falls, Texas, at the massive education center on Sheppard Air Force Base, he was sent abroad. But not to Vietnam.

In April 1967, he was sent to Peshawar, Pakistan, near the Khyber Pass, and the border with Afghanistan.

Well-known now because of the U.S. conflict with Afghanistan, Peshawar was obscure to Americans at the time. In fact, it was a home to the CIA spying on the Soviet Union.

Massey knew about the high-flying U-2 missions because of the 1960 missile downing of a U-2 that had flown from Peshawar.

“Everybody knew about Francis Gary Powers,” the unfortunate U-2 pilot, Massey said.

Powers, an Air Force captain, left the service to be a civilian CIA employee. Imprisoned by the Soviets, he was part of a prisoner exchange for another spy in 1962. The incident was dramatized in the 2015 film “Bridge of Spies.”

“It was like going back 100 years from our time,” he said. “Peshawar Air Station was really isolated.”

Security was high on the base. He worked in a 24-bed medical unit treating service personnel; many of the sick or wounded were transported to Spain or Germany for further care.

Massey was able to get off the base for a short trip to the remote Khyber Pass, where many invaders had passed over the centuries.

Pakistan and India had particularly strained relations; there would be war in just a few years. He watched truckloads of Pakistani troops disappear over the hills to make sure the border with India was strengthened.

Most of the locals he met were Peshawar civilians with jobs at the air station, and they were the only non-Americans he talked to. He remembers women “covered from head to foot” among the workers.

After 15 months at the posting, he was sent to the (now greatly reduced in size) Kelly Air Force Base near San Antonio, Texas, where there was a medical airlift squadron. He spent two years there.

Back home, he worked at Lincoln Square in the Carson Pirie Scott department store that anchored it. (Bergner’s took over the store, then moved to Market Place Mall, where it closed last week.)

He also sold copiers and worked at the former Southland distribution center here, then at University of Illinois housing, before happily retiring with wife Pat. 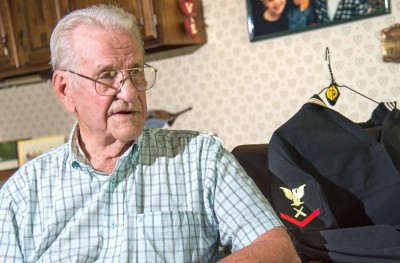 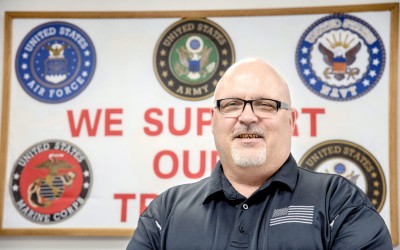 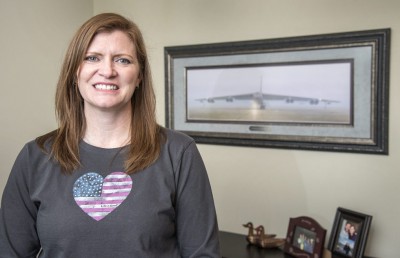