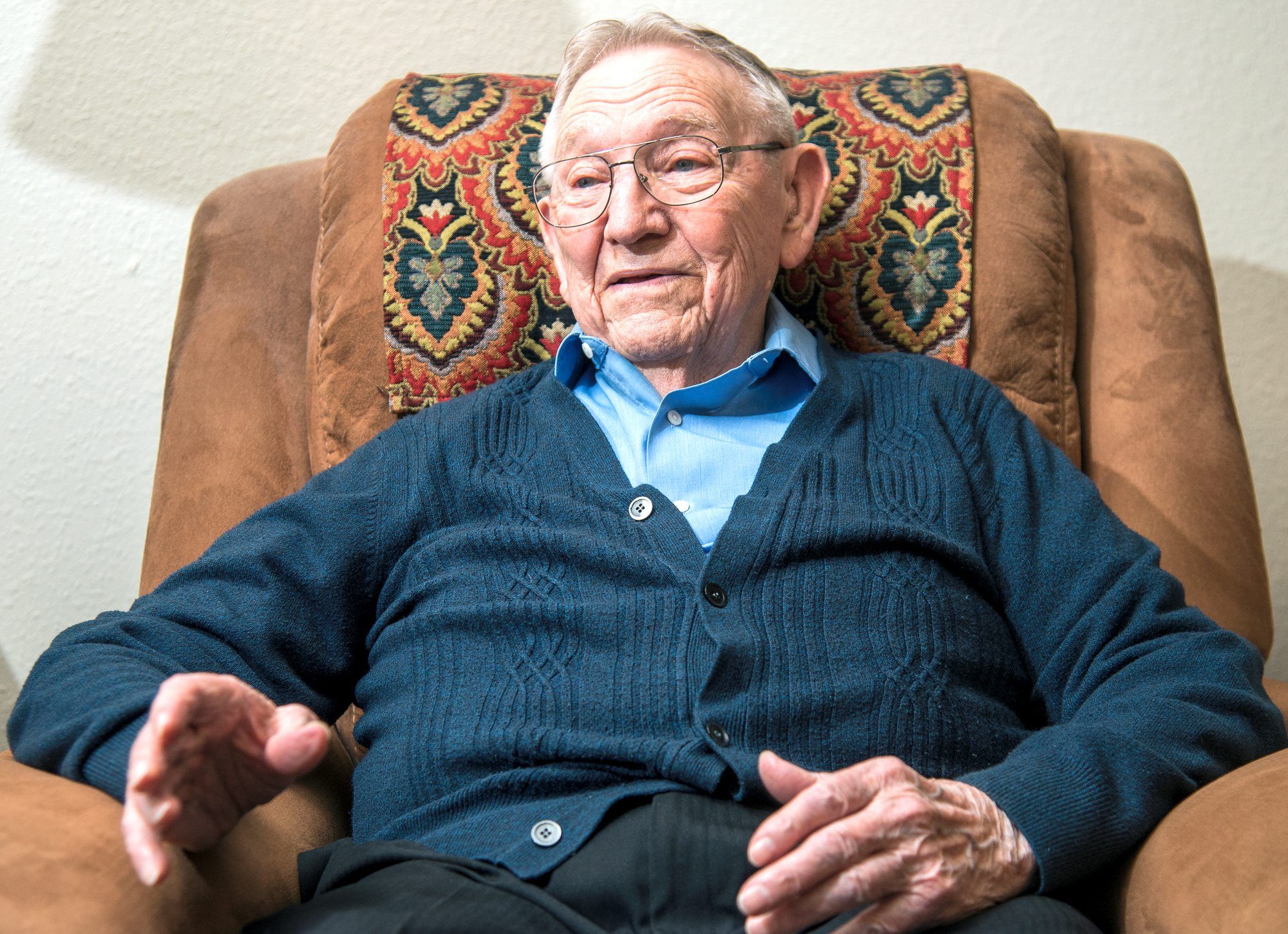 MONTICELLO — In World War II, Delmar E. Burgin served as a forward observer, directing artillery fire on the Germans, and once was posted in a church spire.

Then, in Korea, another dangerous moment involved an explosive that was launched at his bunker’s door.

On the day Pearl Harbor was attacked, he was living at 509 E. John St., C, studying accounting at the University of Illinois.

Having trained in military service in ROTC, he volunteered for the Army, was first rejected for flat feet and at last was able to report for duty.

From England, he traveled on the Seine River eastward.

By October 1944, he was at the forefront of troops driving into Germany as a forward observer, calling by radio or telephone for artillery fire from 155 mm howitzers, and directing them where to fire.

He led a tank battalion to Simmerath. As he reported to the commander from the basement of a house, a German 88 mm shell went through the second story.

The Remagen bridge had been destroyed, so he and his artillery unit crossed the Rhine on a pontoon boats bridge under fire.

Enemy forces fired their machine guns from concrete pillboxes, and it sometimes took both artillery and bombs dropped from planes to take them out, he said.

He called fire onto German tanks and got a direct hit, which rarely happened, although tanks could be disabled without one.

Sometimes the Army used bulldozers to cover over the pillboxes with dirt.

After World War II and a trip home, he recruited members to form the Heavy Mortar Company, 123rd Infantry Regiment, 44th Infantry Division of the Illinois National Guard at Monticello, which was called to Korea in 1952.

Burgin served there in combat as company commander of a rifle company that faced danger.

Crossing the valley between Heartbreak Ridge and Sandbag Castle, the enemy fired on Capt. Burgin and his crew. They scurried into a trench covered with logs.

“They started shelling us,” he recalls. “We got in the bunker and we heard a bump against the door.”

Burgin took it upon himself to take care of the explosive charge. He tossed it out.

He had to stay on after his unit’s withdrawal.

He then learned he had been sent to Korea by mistake, having served in combat in World War II.

Even a personnel officer saw the error, and told him, “Burgin, you shouldn’t be here.”

But the order still didn’t come to leave.

“If they kill me, I’m going to raise hell,” he told his fellow soldiers.

Burgin retired from the National Guard in 1965 as a lieutenant colonel and finance officer.

For many years, he and his brother owned department stores in Monticello and Bement.

He began working on the Urbana campus in 1964 as administrative assistant to the dean of the College of Education, retiring in 1985.

He and his late wife, Dorothy, have two daughters. 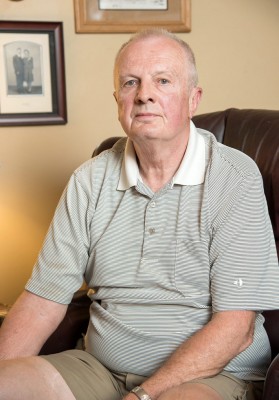 Gary Volkening MAHOMET — In Vietnam, a sniper bullet passed through Gary Volkening’s wallet while he was sleeping in a hooch. “This is … By Paul Wood 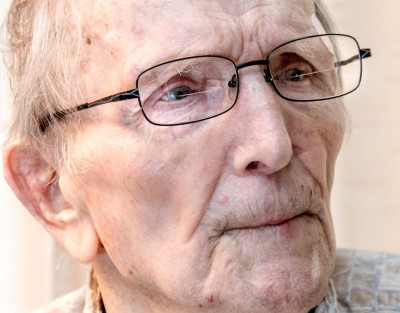 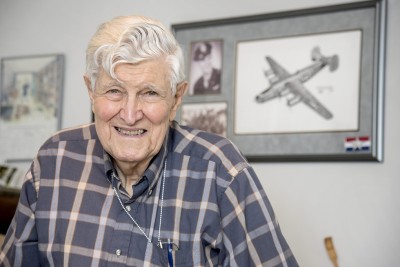 Tom Yancey SAVOY — Serving as bombardier on a B-24 Liberator over Germany, Tom Yancey ran into a lot of flak. Not harsh words, but … By Paul Wood