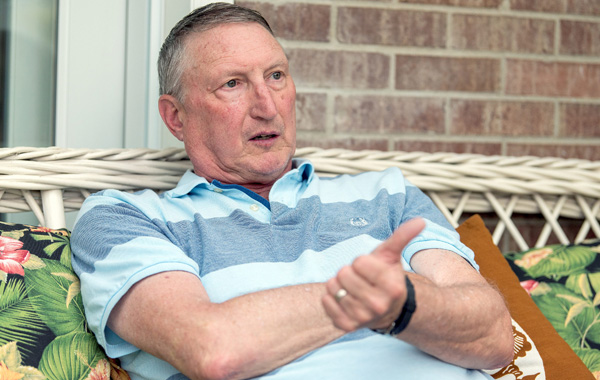 Stephen Haas/The News-Gazette Mark Williams talks about serving in South Korea during an interview at his house Tuesday, June 4, 2019, in Champaign.

CHAMPAIGN — There’s a blessing/curse: “May you live in interesting times.”

Mark Williams lived through one. While the war in Vietnam was near its height, he was in Korea when North Korean assassins infiltrated the border to kill the South Korean president.

Also while he was there, a U.S. intelligence ship was captured by the North Koreans in what threatened to bring on a far more international confrontation.

He graduated from Cary-Grove High School north of Chicago in 1964, successful in wrestling and track.

After basic, he was sent for advanced individual training to Fort Gordon in Augusta, Ga., which specializes in security operations training.

The MP was on the demilitarized zone for six months.

In April 1967, he was sent to Panmonjun, a “peace village” where the 1953 Korean Armistice Agreement had been signed. It is just 5 kilometers from the DMZ.

“There were very high tensions,” Williams said. “The electricity was shut off at night. A curfew ran from midnight to 6 a.m.”

Williams’ unit patrolled villages, enforced the curfew and kept the peace with the Korean civilians as part of the United Nations troops.

There were tunnels under the DMZ, he added.

He said many North Korean regulars were disciplined soldiers.

The first of the Kim dynasty, Kim Il-sung, went into exile in the Soviet Union during Japan’s rule of Korea in the 1930s. The Soviets began to train the Koreans as expert soldiers.

The North Koreans always tried to get one over on the blue-helmeted U.N. coalition led by the U.S., he said.

“There were gunshots fired, but I can’t say they were aimed at me,” Williams said. “I never had to fire my gun.”

He was later transferred to Camp Carroll Depot near Daegu, a large city in the south, for about 12 months of a total of 17 in Korea.

With emphasis on knife fighting, the commandos were instructed to kill anyone in their way to assassinate South Korean president Park Chung-hee — 29 members of the unit were killed.

“The South Korean soldiers were tough guys,” Williams said admiringly. “We were on alert.”

Also in January 1968, the USS Pueblo was commandeered by North Korea sailors who claimed it had strayed from international waters. One of the 83 crew members was killed.

“My favorite moment was getting out,” he said “But all in all, I’m glad I was sent to Korea.”

He made a pilgrimage to a much-changed South Korea decades later.

They’ve now been married 50 years. She is retired as the veterinary medicine librarian and an associate professor.

Back in the United States, Williams received an excellent education with the help of the GI Bill.

After one semester at Parkland, he moved to the University of Illinois — all tuition waived — and studied psychology.

With his graduate degrees, he spent seven years at the former Adler Zone Center, another three in Danville as director of the youth shelter, then spent 25 years in admissions and counseling at the UI.

He has become a master naturalist and one of the Allerton Allies.

He and Mitzi have two daughters. 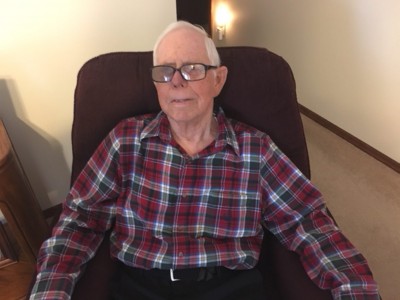 Dick Oliver CHAMPAIGN — From the Korean War to the Cold War to Vietnam, Dick Oliver kept the planes flying for 20 years. The Air For … By Paul Wood 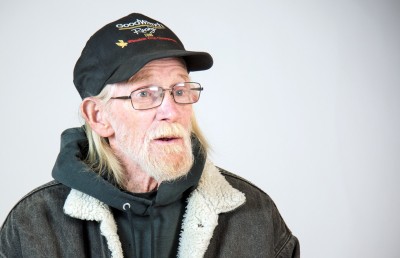