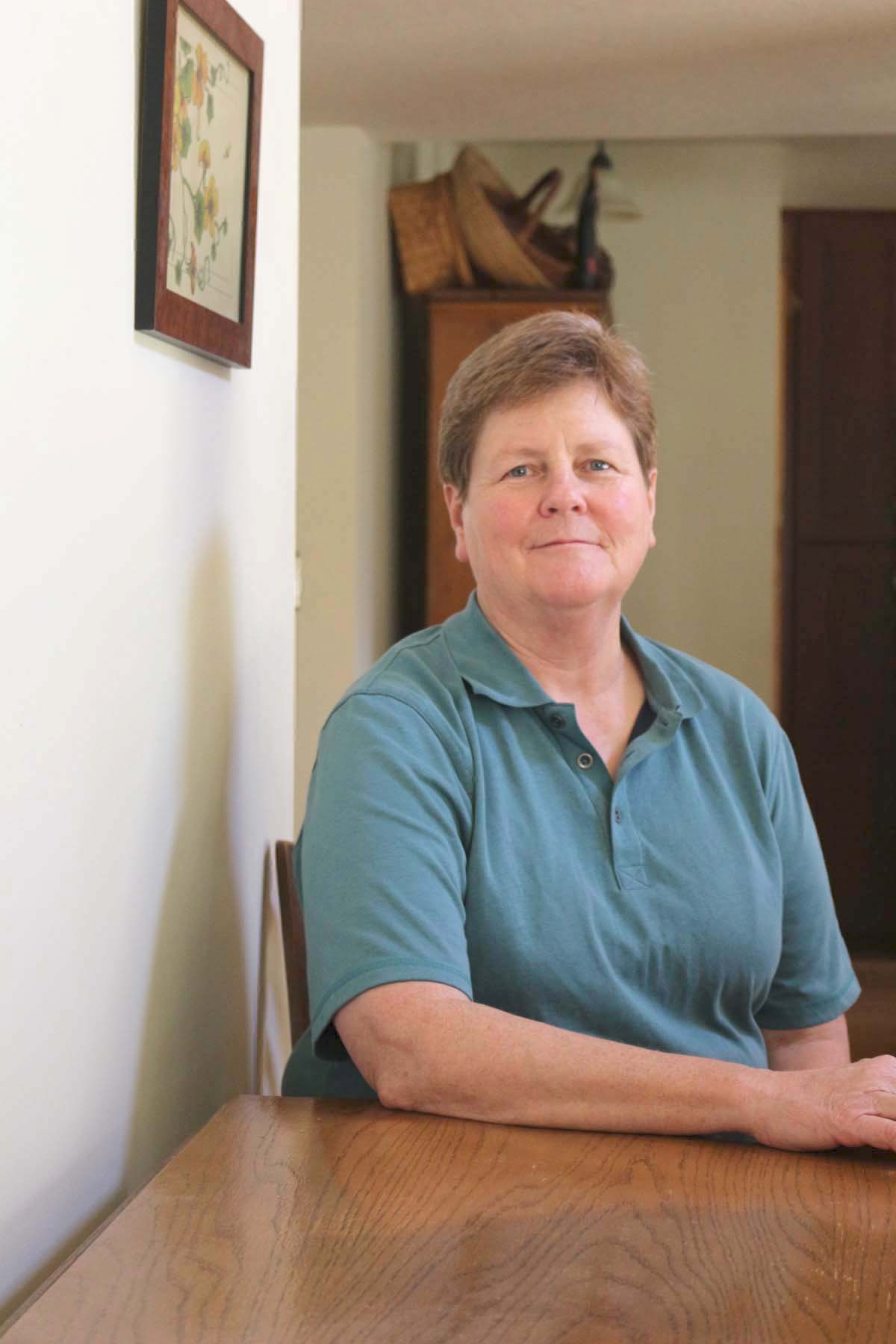 MANSFIELD — Meg Miner served during the Persian Gulf War, but she later had some doubts about her country’s actions.

The technical sergeant was raised near the small town of Oswego, but she found a home in the service.

“In a very real sense, I grew up in the Air Force,” she said.

“After graduation, there was an expectation that I would go to college, find a husband and start a family, in that order. Joining the Air Force was a purely economic decision; no lofty ideals about patriotism. I got a ticket out of my small town and a guarantee of training for a job.”

That training surprised her.

Recruiters said she scored high in mechanics, though she had no background in mechanics. The recruiter told her one of the jobs she was qualified for was jet engine mechanic, and “I just thought that sounded so cool” that she chose that field.

Part of her experience was working with the Thunderbirds precision air team.

Her other assignments involved extensive travels in the U.S., Germany and Tunisia — plus Poland, for the first East-West air show after the thaw of the Cold War.

At Spangdahlem AB in Germany, she was a crew chief on an F-16, the person responsible for the maintenance of the aircraft and safety of the pilot.

“A typical day was 12 hours — excluding shift change formations, which included informational briefings,” she said. “We had frequent ‘mobility exercises’ (war deployment practices) that would extend shifts to 14 hours.”

Miner had been in the Air Force a dozen years before the Gulf War.

“It was my last night in the U.S. before being sent to my next duty assignment in Germany,” Miner recalled. “I was out to dinner with family and friends, and the TV in the restaurant bar showed that our attack on Baghdad had started. My family was worried, but I knew enough about the bureaucracy at this point to reassure them I wouldn’t be sent to the Gulf immediately.”

In Turkey, she was in Operation Provide Comfort.

“Provide Comfort is a phrase I think of with some irony today,” she said. “The U.S. presence was also meant as an aid in protecting the Kurds, but I quickly learned that the Kurds on the Turkish side of the border were considered enemies of Turkey and our commitment to them was not the same,” she said.

“I recall thinking how crazy this was, that an entire segment of the same type of people could be considered fair game simply due to a boundary that had no relevance to their history or cultural heritage.”

Miner was serious about furthering her education by this time.

“College degrees are one element in being able to advance in rank. I actually did a lot of homework in my aircraft’s shelter in Germany. There was a lot of waiting on those shifts,” she said.

In Germany, she realized it was time for her to go.

“This was the era of ‘Don’t Ask, Don’t Tell,’ and I’d realized I was gay just a few years before, so the potential to lose all the time I had put into my career was real,” she said. “You know, there was a lot of talk about unit cohesion being lost if gays were in the military, but working in fear and isolation are the real corroding elements. Luckily, the next year the Air Force started offering early retirements. I put in my request to do so, and a year after that, I was a civilian.”

By the time she left the Air Force in 1995, she had an associate degree.

After leaving the Air Force, she had qualms.

“When our leaders decided Iraq had something to do with the September 11th attack on our country, I reflected on my time there and was convinced that what we were hearing about Iraq’s culpability and weapons of mass destruction could not be true,” Miner said.

“I knew we had denied Iraq opportunities to rebuild after the Gulf War, to the detriment of much of their civilian population. I mean, we had even bombed their water supply systems.”

The way she thinks of this now? “Hell hath no fury like a patriot scorned.”

Miner contributed to a federal education savings program and used that and the Illinois Veterans Education Grant program to complete a degree in English from Northern Illinois University, then a graduate degree in library and information science from the University of Illinois.

She now works in the library at Illinois Wesleyan University in Bloomington. 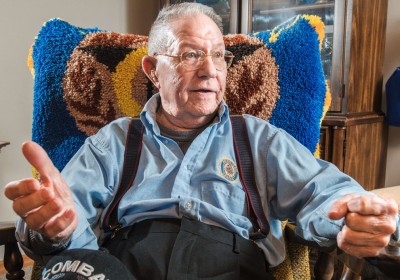 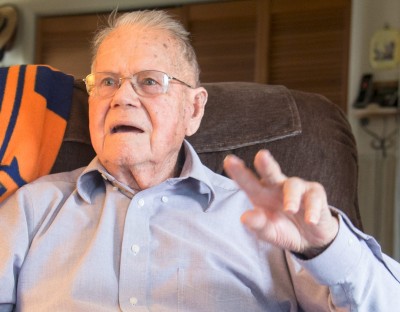 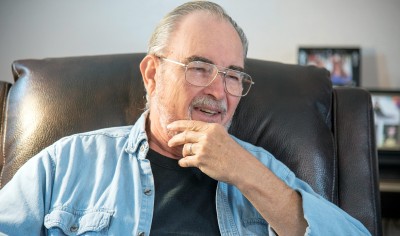