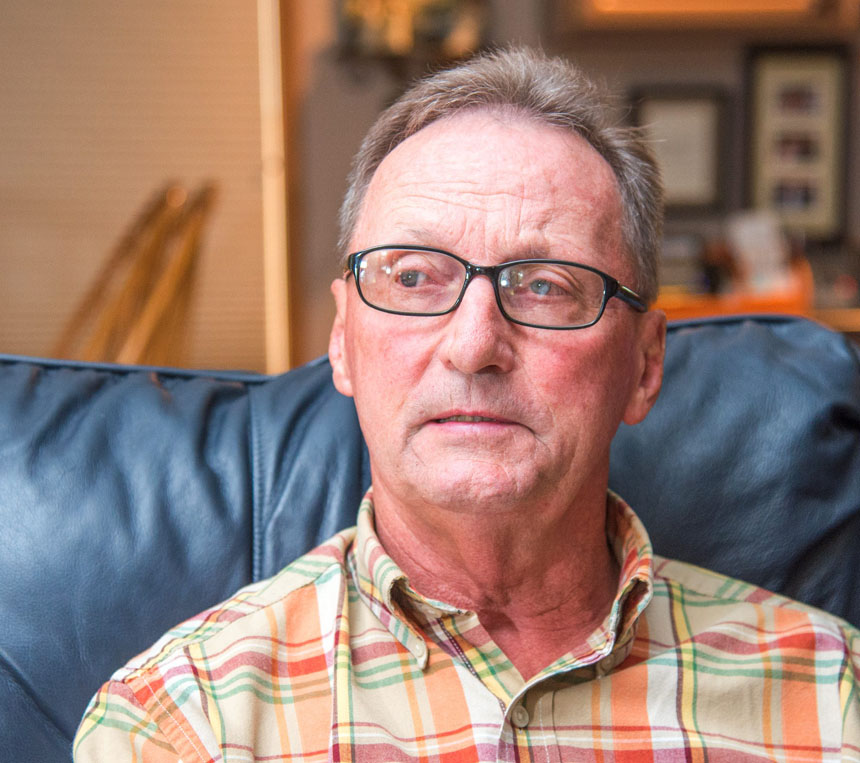 MAHOMET — Wayne Roosevelt relived a lot of memories when he helped put up The Wall That Heals in his town earlier this year, including memories of getting shot at in Vietnam.

In 1967, there were two times that bullets whistled past his head, once on patrol and once while he was on a Jeep. Though he commanded the SWAT team, he was never fired on in 29 years as a Champaign police officer.

At his Army base, Camp Bearcat, Roosevelt knew three buddies from the area: Larry Meyer of Pesotum, Richard Dunn of Urbana and the late Jim Morenz of Champaign. Meyer even introduced Roosevelt to his wife, Mary Jane.

Now 70, he’s still married to the girl whose photograph Meyer showed him in basic.

“Larry and I always had each other’s back,” he says.

While Roosevelt was gone, the couple exchanged reel-to-reel tapes, with his sometimes having gunfire in the background.

Drafted at 19 out of Unity High School, he arrived in Vietnam after 30 days on a ship, slowed by zig-zagging.

“I don’t think the Viet Cong had submarines,” he says.

Roosevelt worked seven days a week — “we all did” — in communications at the jungle base, which at first was just tents with little cover.

At one point, the Vietnamese who had shops on the base sold mattresses for the cots.

“This other guy had a barbershop, but I wasn’t going to let him use a straight razor on me,” he says.

He was outside the perimeter with other soldiers on a duty that usually lasted three or four hours.

“A guy I was with wasn’t thinking and lit a cigarette. There were two shots. I unloaded my M-16 in that direction. Who knows if I hit anything,” he recalls.

He laughs at the rules then on the base, like “if you see a target, radio in for permission to fire.”

Also, you couldn’t have ammo in your tent — “that made no sense.”

The second time he was fired at, he was driving a Jeep headed for Saigon on Highway 1 when a bullet took out a side mirror.

The war has stayed with him.

“We never felt like we lost. We withdrew,” he says.

He visited the Vietnam memorial in Washington, D.C., then helped install a half-size replica of it in Mahomet.

He also took an Honor Flight to Washington last week.

Roosevelt worked in plumbing before he decided to become a police officer, and earned a degree at the University of Illinois along the way.

He had been a decathlete for the force, and won medals.

He served on the SWAT team, using his running ability to get in first on drug raids, before he took command and was the third man in.

After his 29 years as an officer, he taught at the Police Training Institute and did private security for a while.

He still recalls that photo of the girl with the cookie jar his buddy showed him.

“That wasn’t me,” Mary Jane corrects him. 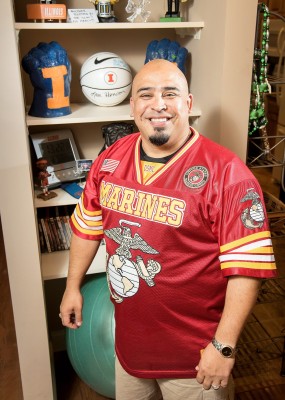 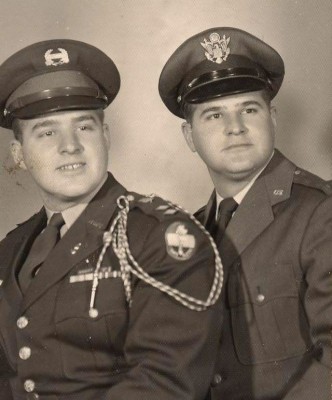 The Ellenberger-Brown family Southwest of Champaign, Richard and Sheryl Brown Elllenberger live a life that has included being officers — she a capta … By Paul Wood 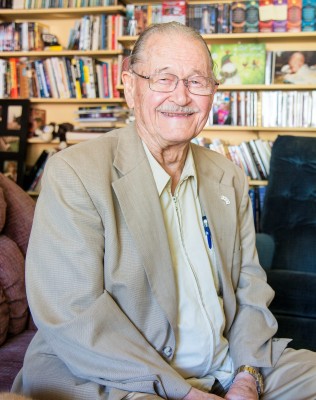 Dale Farris CHAMPAIGN — Dale Farris was on a lucky streak in World War II, managing to avoid a disaster at sea as well as the Battle … By Paul Wood